Coquito (Puerto Rican Eggnog). Coquito, also known as the Puerto Rican Coconut Nog or Eggnog, is a thick, creamy holiday drink made primarily with coconut milk, sweetened condensed milk, evaporated milk, rum, and spices. This is like the sassy cousin of eggnog with a tropical flair. Rum and coconut milk give the Puerto Rican twist on eggnog a Caribbean flair. 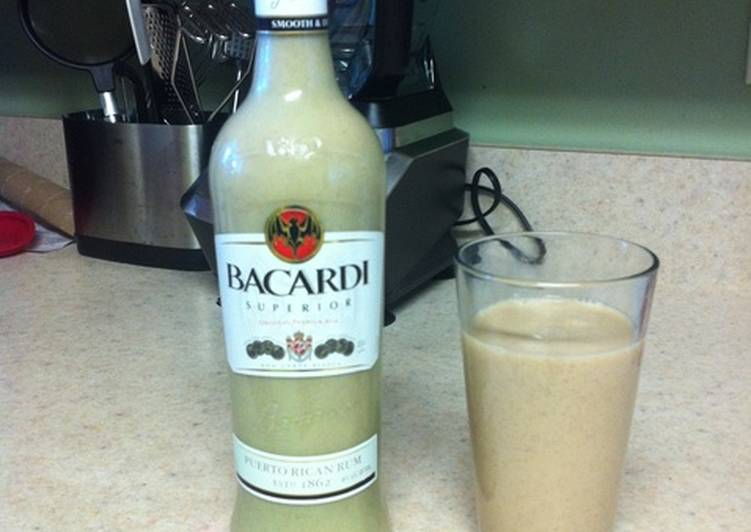 In this video i show you how to make a traditional coquito drink Recipe ,if you like eggnog you going to love this version better but no eggs and you can. Coquito is a traditional punch from Puerto Rico. It's often called "Puerto Rican eggnog" due to its very similar flavor profile and occasional use of eggs in some variations. You can cook Coquito (Puerto Rican Eggnog) using 7 ingredients and 5 steps. Here is how you achieve that.

This recipe is simple: coconut milk, rum, vanilla, and cinnamon. Coquito is a traditional coconut eggnog punch served at Christmas and New Year's celebrations in Puerto Rico. See how to make it easily without The creamy, sweet drink is similar to eggnog with rum but with the tropical element of coconut. Caroling groups stroll to visit friends and are happy to be.